Today I ate a bowl of white rice for lunch. (Not quite that simple – I jazzed it up with soy sauce and a sliced green onion.)

This made me think of the Buddhist teacher Thich Nhat Hanh. As it happens, I’m helping to edit a memoir of a friend who knows Nhat Hanh, and who relates some wonderful stories.

Once in the 1970s, Nhat Hanh was part of a very low-budget Buddhist peace organization with headquarters in Paris. The “headquarters” was a tiny office in a slum, the budget miniscule. The staff would buy inexpensive bags of broken-grain rice at a pet store and eat that for lunch.

My store-brand white rice had mostly intact grains, so by a standard that I now know to remember, it was a luxury meal. 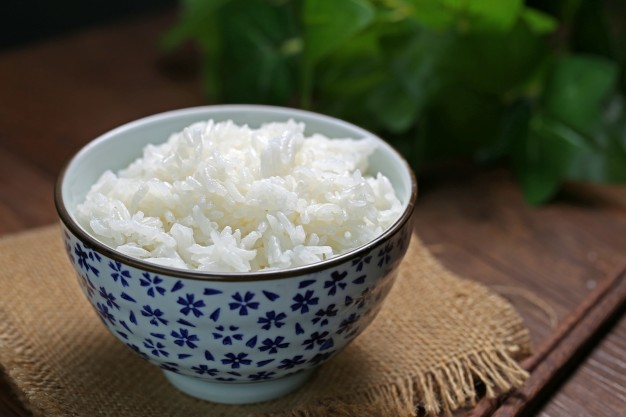 Addendum: After writing this I learned that broken rice isn’t just sold as bird food: for some uses such as rice porridge, it’s actually preferred to whole rice. You can even buy it on Amazon!