XKCD, “Base Rate”. So, so many examples of this.

I received a product with this label : “WARNING: This product can expose you to nickel, which is known to the state of CA to cause cancer.” Nickel? The product is not edible, drinkable or smokable, and will hardly ever be handled or even touched in regular use.

I’m reading The Day the World Stops Shopping: How Ending Consumerism Saves the Environment and Ourselves. Fascinating. Addressing consumption would do more for the environment, and do it more reliably, than “green” technological solutions. Not a message many of us want to hear, I’m afraid.
One thing that’s really struck me so far is how rich-world consumption has exploded in recent years. The book is built around a thought experiment: what happens if the world cuts its consumption by 25%. Sounds radical, and the cold-turkey effects would be huge. But it would only take us back to a level of consumption that many of us can remember from earlier in our lifetimes (the 1970s or so), when we didn’t feel any poorer than we do now.
Thought-provoking, engagingly written, strongly recommended.

Domes! Transfiguration Church on Kizhi Island in Russia will fully reopen this year. Good news for us onion dome buffs. 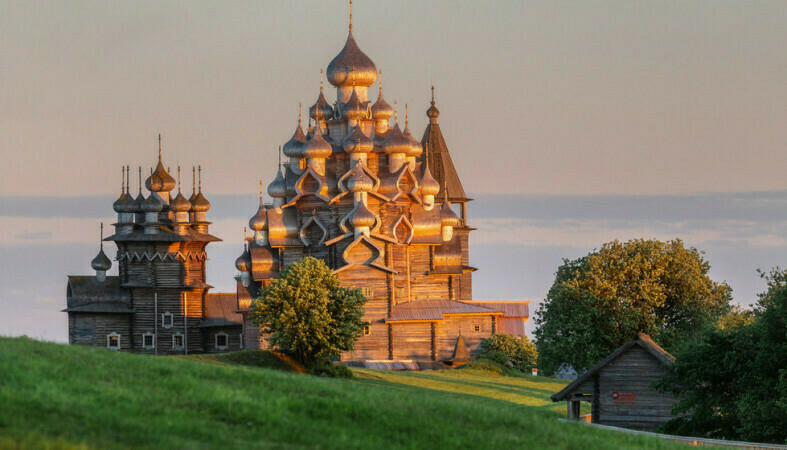 Links: Somehow the newsletter of Russell Moore, former big person among the Southern Baptists, led me to Jiminy Cricket, which led me to the Wikipedia article about him, which included this wonderful sentence:

Jiminy Cricket’s appearance differs somewhat from that of actual crickets.

A beautiful morning included the baptism of our grandson by his father and our son, his and our priest. So many pieces of our lives interlocking around the font. 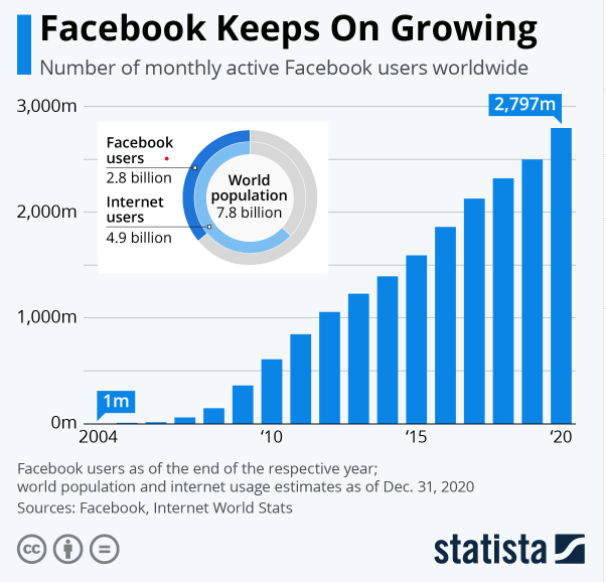 How the pandemic really “ends”:

Normal means we’ve reached a risk-of-illness-or-death level we can accept.

Smiles. This morning we went grocery shopping unmasked! (In accord with new state regulations).
You know what was really nice? Being able to smile at people.
Our checker was wearing a mask with “I’m smiling” printed on it. So it seems the hunger for smiles is widespread.

The tragedy of social media is this: Each given social-media platform consists of a crowd pretending to be either a society or a community.

I’d add that in general “community” and “culture” are some of our most debased terms. See “the gamer community”; “cancel culture”; “office culture.” Community? Culture? Really?

We are less bored than our ancestors were, but we are more afraid of boredom. We have come to know, or rather to believe, that boredom is not part of the natural lot of man, but can be avoided by a sufficiently vigorous pursuit of excitement.

“a sansdemic, … that’s been building for decades.” The population bust is already having interesting effects.

They never really end a war.

– Smartphone is now ‘the place where we live’, anthropologists say, (The Guardian)

“Eat well, move more, worry less” is a great slogan to live by. I’d do well to follow it, though i’m not quite ready to give away all my furniture.

Fear is the product. A good reflection on the online outrage drug.

There have been many efforts to account for the US mortality disadvantage. There is no single answer, but three factors stand out. First, death rates from drug overdose are much higher in the US than in Europe and have risen sharply in the 21st century. Second is the rapid rise in the proportion of American adults who are obese. In 2016, 40% of American adults were obese, a larger proportion than in Europe. Higher levels of obesity in the US may account for 55% of its shortfall in life expectancy relative to other rich countries. Third, the US stands out among wealthy countries for not offering universal healthcare insurance. One analysis suggests that the absence of universal healthcare resulted in 45,000 excess deaths at ages 18-64 in 2005. That number represents about a quarter of excess deaths in that age range.

The US’s far better COVID vaccine rollout (compared with Europe’s fiasco) surpised and impressed me because it was the kind of thing that I almost automatically expect Europe to do better.

Alba explains how the efforts to slice America into thinner and thinner demographic slices has missed the real story: Americans are intermarrying and producing multi-ethnic children at greater and greater rates. While the Census Bureau and professors of critical race theory are trying to salvage ideas about race from a century ago, Americans are going about their business. That means loving whomever they choose. One in five marriages are now between different racial groups. The children of mixed-race marriages take increasingly flexible views on their own racial identity. The results of the 2020 census will surely reveal that the trend is only accelerating. What else would you expect from a country where the first non-white president was half white?

White America is not getting “replaced” and black and brown Americans are not being isolated under the strictures of a new Jim Crow. Instead, we are doing what we have always done: making ourselves new. And thank God for that.

Nick Cave wrote his very sad “Skeleton Tree” in the context of his teenaged son’s death. It includes the haunting image of “a jittery TV, glowing white like fire.” For me this conjures up a vivid picture of someone staring hopelessly at a TV after it’s gone off the air, leaving just a “no signal” screen displaying visual white noise. (For some reason this was always called “static”. Why?)

I realized a few days ago that, to a contemporary audience, this phrase is probably meaningless: they live with post-CRT TVs and may never have seen the “jittery TV, glowing white like fire.” I thought of how many poetic images may have become inaccessible over the centuries and millennia because they describe worlds that have disappeared.

Stephen Spielberg’s 1982 Poltergeist opens with a clever use of the image: When the TV goes off the air, the flickering white screen becomes a portal for demons to enter the house and possess a little girl. This was long before we all started worrying about “screen time” and its effects on children. Prescient.

Today’s phrase to live by: “fighting for what I love and not against what I don’t.” (Paul Kingsnorth)

God’s grace always assists those who struggle, but this does not mean that a struggler is always in the position of a victor. Sometimes in the arena the wild animals did not touch the righteous ones, but by no means were they all preserved untouched.

What is important is not victory or the position of a victor, but rather the labor of striving towards God and devotion to him.

Though a person may be found in a weak state, that does not at all mean that he has been abandoned by God. On the cross, the Lord Jesus Christ was in trouble, as the world sees things. But when the sinful world considered him to be completely destroyed, in fact he was victorious over death and hades. The Lord did not promise us positions as victors as a reward for righteousness, but told us, “In the world you will have tribulation — but be of good cheer, for I have overcome the world” (Jn. 16:33).

…toward the end of St. Silouan’s life, someone met him at a large, popular monastery on Mt. Athos and said to him, “What are you doing here in this crowded place? You should be in a cave somewhere.” … Mt. Athos is one of the very few places in the world where you can tell someone that they should be living in a cave, and it is understood as a compliment. St. Silouan then responds to this person, “I do live in a cave. My body is a cave for my soul, and my soul is a cave for the Holy Spirit.”

Perhaps a clue for us trying to live spiritually “in the world.”

St. Anastasios of Sinai recorded the story of a negligent, barely pious monk who faced his impending death with joy. Asked why, he revealed that he had never judged anyone, and it had been revealed to him that, as Christ himself said (Mt. 7:1), he would not be judged.

The monk may have seemed lazy to his brothers, but experience shows that his achievement is perhaps the most difficult in the spiritual life.