Earlier, I said I’d report a few things about my Light Phone II after using it for a while. Here are some observations. 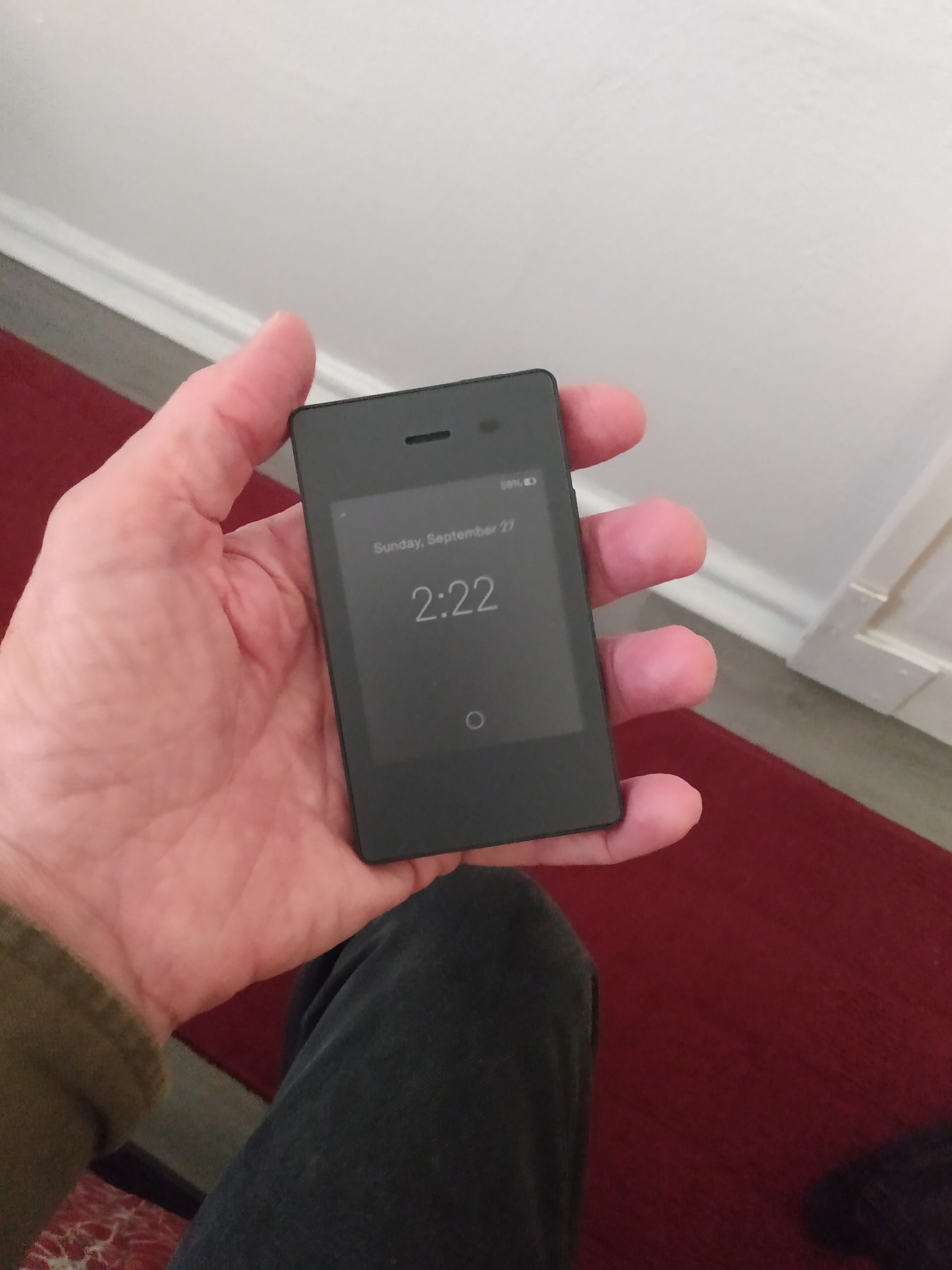