Recently I had the pleasure of proofreading the autobiography of a friend who had been active in what many of us in the 1960s and 1970s called The Movement.

He describes how he, along with friends and an anti-war Jesuit priest with whom he worked, would celebrate the Roman Catholic Mass around tables in homes, using everyday bread and wine and passing around the consecrated elements to those present. (Eventually the priest’s superiors made him stop.)

One motive of this, and many of the liturgical experiments of the time, was to “free the Holy”: to unlock the sacred from its imagined prison in the churches and to allow it to flow more freely into the world.

Looking back on these experiments, I think there’s no question about the result: more than the holy invaded the world, the world invaded the holy. The Roman church was critically injured by a secularization and downgrading of the faithful’s view of the sacred, a wound which has yet to be healed.

As much as we might want to believe otherwise, the holy is a humble flame in a dark world that seeks constantly to extinguish it. The Church has been given to us partly to guard and nurture it.

The Orthodox Church has mostly resisted many of these misconceived innovations and experiments. The iconostasis, universal in our churches, is for me an image of her protective approach. I see it as a kind of storm lantern, an enclosure whose walls nurture the Altar’s holy flame and allow it to shine forth into the darkness. 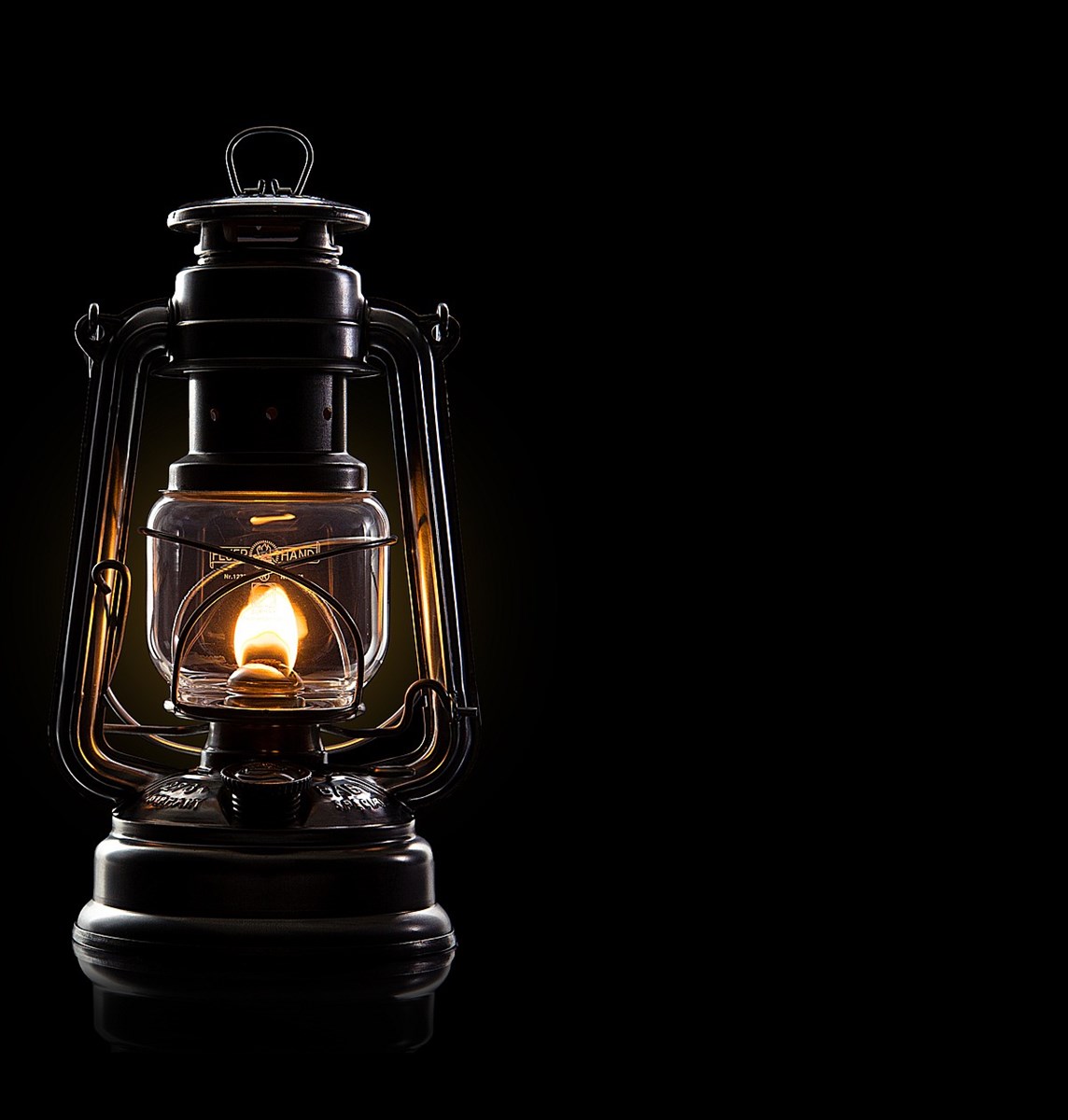