We sometimes hear or read that the usual Orthodox liturgical cycle is culturally foreign even to some Orthodox believers – this despite its successful use on every continent in the world – and that perhaps modern-day westerners need a “Western Rite” that somehow embodies a “western ethos.”

As someone who disagrees fiercely with this view, I was grateful to read this passage by Archimandrite Placide Deseille, a former French Roman Catholic monk and priest, who converted to Orthodoxy and entered monastic life on Mount Athos:

What therefore prompted me to turn towards the Byzantine tradition had nothing to do with its “oriental” character. I have never felt myself to be an “oriental,” nor wanted to become so. But, given the state of things, the practice of the Byzantine liturgy seemed to me to be the most suitable means for entering into the fullness of the patristic tradition in a way that would be neither scholarly nor intellectual, but living and concrete. The Byzantine liturgy has always appeared to me much less as an “eastern” liturgy than as the sole existing liturgical tradition concerning which one could say: “It has done nothing more nor less than incorporate into liturgical life all the great theology elaborated by the Fathers and Councils before the ninth century. In it the Church, triumphant over heresies, sings her thanksgiving, the great doxology of the Trinitarian and Christological theology of Saint Athanasius, the Cappadocians, Saint John Chrysostom, Saint Cyril of Alexandra, and Saint Maximus the Confessor. Through it shines the spirituality of the great monastic movements, from the Desert Fathers, from Evagrius, Cassian, and the monks of Sinai, to those of Studion and, later, of Mount Athos… In it, in a word, the whole world, transfigured by the presence of divine glory, reveals itself in a truly eschatological dimension.”

(emphasis added. The passage is from a chapter in Archimandrite Alexander’s The Living Witness of the Holy Mountain.) 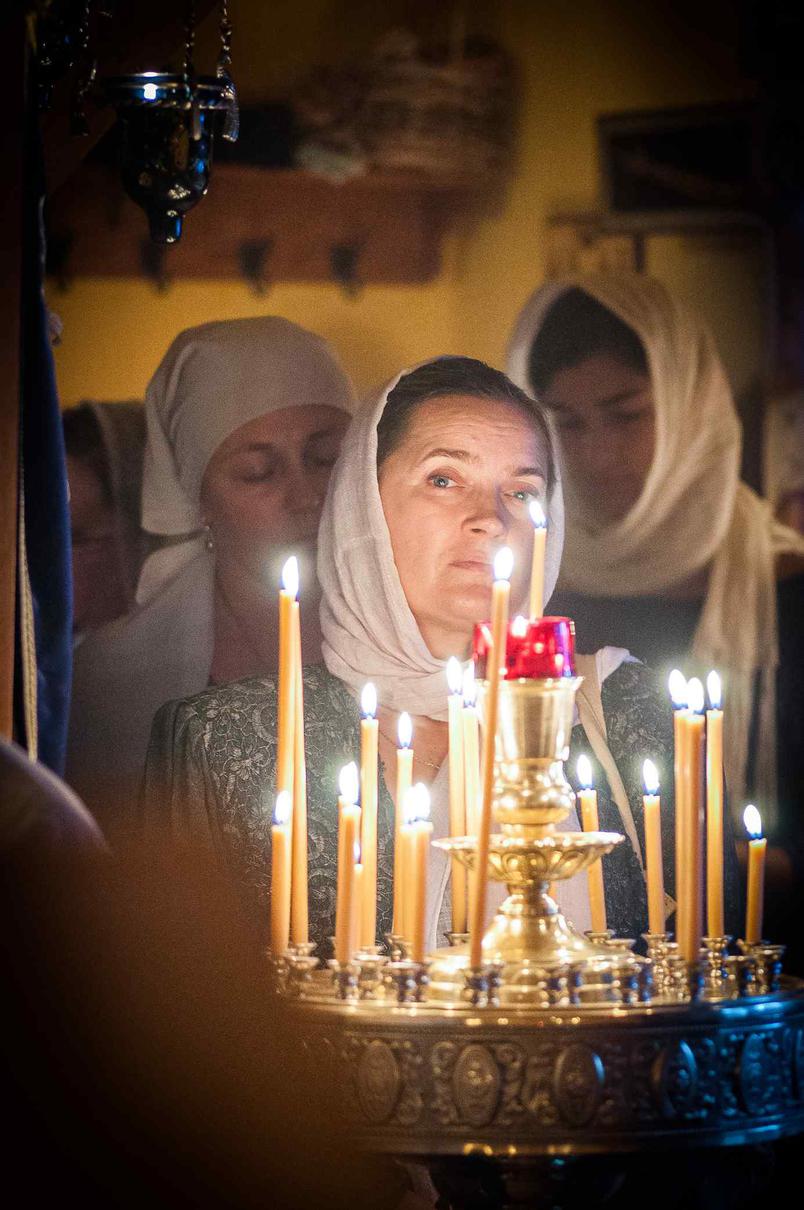