Over the years, I’ve tailored my Facebook life to the point that it’s pretty pleasant, even edifying. But I’ve been moved by Jaron Lanier’s recent book Ten Arguments for Deleting Your Media Accounts Right Now. Lanier is a former Silicon Valley presence who has had serious second thoughts about the social media world and what it is doing to our society. It wouldn’t be too strong to say that he thinks social media, as they exist now, are destroying our civilization. The book is quirky, disorganized, and poorly edited, but still powerful.

Ten Arguments made me think more seriously about whether I can detach the influence of social media for me (largely positive, even though they clearly make me spend too much time staring at the computer screen) from their influence on our society as a whole.

So, I’m out. Facebook tells me that I still have access to Messenger, which I think I’ll keep for a while, in case any Facebook friends want to ask how to stay in touch.

I want to mention that my decision was based partly on an encounter with the world of white nationalism through a Facebook friend. It was disturbing and, I could even say, frightening, and it made me consider the ways in which some pernicious movements in our modern world have been made possible by social media. Perhaps I’ll devote another post to this experience.

My beginning to use Micro.blog has of course been part of this detachment process. I’m not likely to pick up much in the way of “likes,” “followers,” etc, but it does give me a way to put down my observations, and, if I want, share them with others. 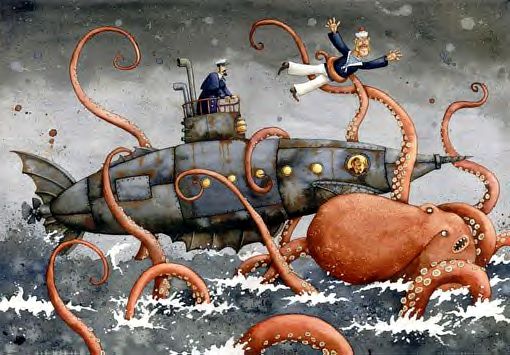